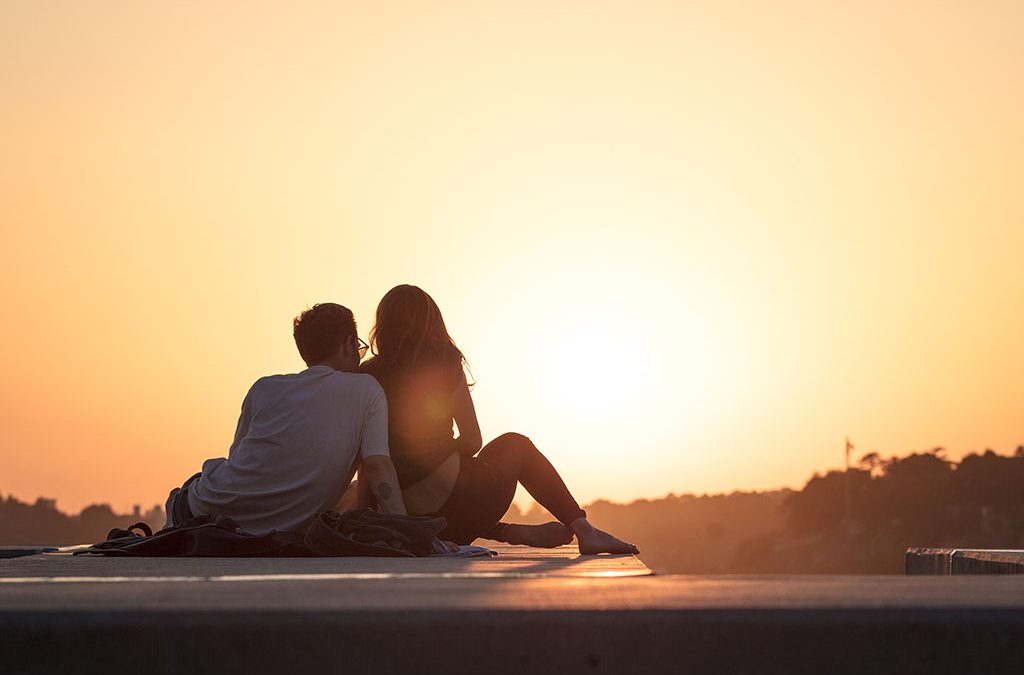 A study conducted by U.S. researchers in the Proceedings of the National Academy of Sciences found that, between 2005 and 2012, one-third of all marriages that occurred began with online dating. The study went on to imply that these couples may be a bit happier than those who meet in other ways.

The true crisis is that men and women have lost the organic feeling of dating because they are communicating through a mechanical device. When you meet someone in person, for example, your “people picker,” or innate sense, lights up. When your people picker cannot accurately function, it signals that we have lost touch with the very thing that makes us human: our heart. We cruise dating apps with our eyes, yet we believe we are leading with our hearts. What we see on these dating apps deceives us until we are actually in the physical presence of the energy of another human being.

Tinder’s own company statistics say that as of 2019, 79 percent of its users are millennials. Eighty-four percent of all college-age dating app users are on Tinder. Why are so many college students using Tinder, when they have access to many social relationships while being in college? Are they hiding behind their phones and computers to feel safe?

These indicators are alarming to me. We have almost forgotten how to interact with other people. From speaking with clients every day, I am finding that more and more people are jumping on the Tinder bandwagon, too. People constantly tell me they are “done with dating.” They speak about these dating apps as if they are an addiction, saying, “I am off dating for now. I have to detox from this for a while.” These dating apps are causing clients major burnout, something I refer to as “dating apathy.” (Apathy, of course, is defined as a lack of interest, enthusiasm, or concern). However, the dating apps are not the real problem.

Many personal and social consequences can arise from having so many choices when electronically “power dating.” Depression and depersonalization are two of them. People are walking away from a plethora of failed dates feeling unfulfilled and deflated. They aren’t experiencing any kind of positive outcomes, and many times, want to give up dating altogether.

To understand what is happening, let’s examine why it’s happening.

Meeting Someone Through a Computer Screen is Just Window Shopping

When you are surfing the dating apps, the first thing that will catch your attention is the way another person looks. When you like the way a person looks, you cast an image in your mind and associate attributes to that person, whom you label as “attractive,” which immediately releases chemicals in your brain. If the other person likes you, swipes right on your profile or winks at you or does something to indicate to you that you are liked, your brain chemicals tell you, “hey, this person finds me attractive, and I also think they’re attractive.” Your brain then releases chemicals such as dopamine and you feel excited. Unknowingly, you are validating this person who finds you attractive, just as that person is validating you. You conjure up an idea of the type of person you believe them to be.

Scientific studies show that we believe that attractive people are smarter, cooler, wealthier, more popular, and good. We never question why we believe them to be attractive. What makes the other person attractive to us? Their eyes, smile, skin, or overall look? We know that, although looks can grab our initial attention, looks can be deceiving and misleading. Let’s be real – using dating apps is nothing more than window shopping. Window shopping is an illusion until you go into the store and actually try on the clothes.

Have you ever been window shopping and saw a beautiful dress or suit in the Bloomingdale’s window that you just had to have? You rushed into the store to try it on, only to find out it either looks awful on you or it doesn’t fit in the right places? You desperately try to stuff yourself into a piece of clothing so that you can own the idea that wearing this item makes you fit in or appear a certain way to others. The outfit is creating the perception that you want the world to see. In your mind, wearing that item of clothing that was in the Bloomingdale’s window may somehow transform who you are. It represents an idea of societal acceptance. We give this idea further power by believing that “one size fits all” and that this piece of clothing is supposed to fit us in order for us to fit in. But one size does not fit all. And not every style looks good on every body. So what happens? We give away our power to an idea that we were spoon-fed from television and advertising. We give up the very essence and beauty of ourselves in an attempt to squeeze into someone else’s idea of who we are.

Then the disillusionment sets in, because we aren’t fitting into a social norm. We aren’t fitting into the idea that society tries to sell us that this is what looks good. We completely disconnect from ourselves and our feelings because our perception tells us that the outer world expects us to be something that we are not, that we cannot ever be, and that, truthfully, we do not really agree with. Our eyes then send signals to our brain which releases chemicals triggering an old feeling, a memory that we don’t fit in or that we aren’t enough.

Reality is not good or bad, however. Reality is what you make it, how you perceive it to be. We forget that the photos we see of models are Photoshopped in order to sell goods, and that we see photos of movie stars wearing specific clothing to sell us the idea that we will be fabulous if only we wear this clothing. You are fabulous anyway! You are more beautiful being yourself and owning that idea, not an idea that someone wants you to possess just so they can sell you stuff.

How does this equate to dating and finding your mate? A person’s clothing, or outer shell, may be the attractor, but the real test attraction is found by truly knowing a person’s inner being. Remember, this person is a stranger until you have clocked some time with them. Stay tuned for Part 2, where we will examine ways in which we can date smarter! 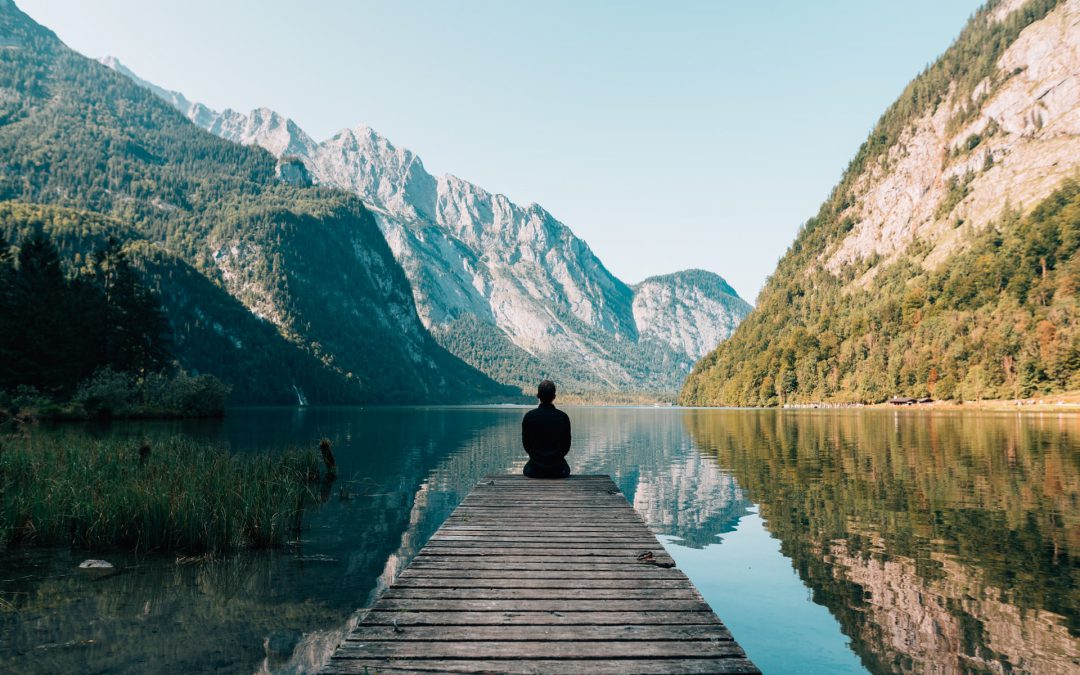 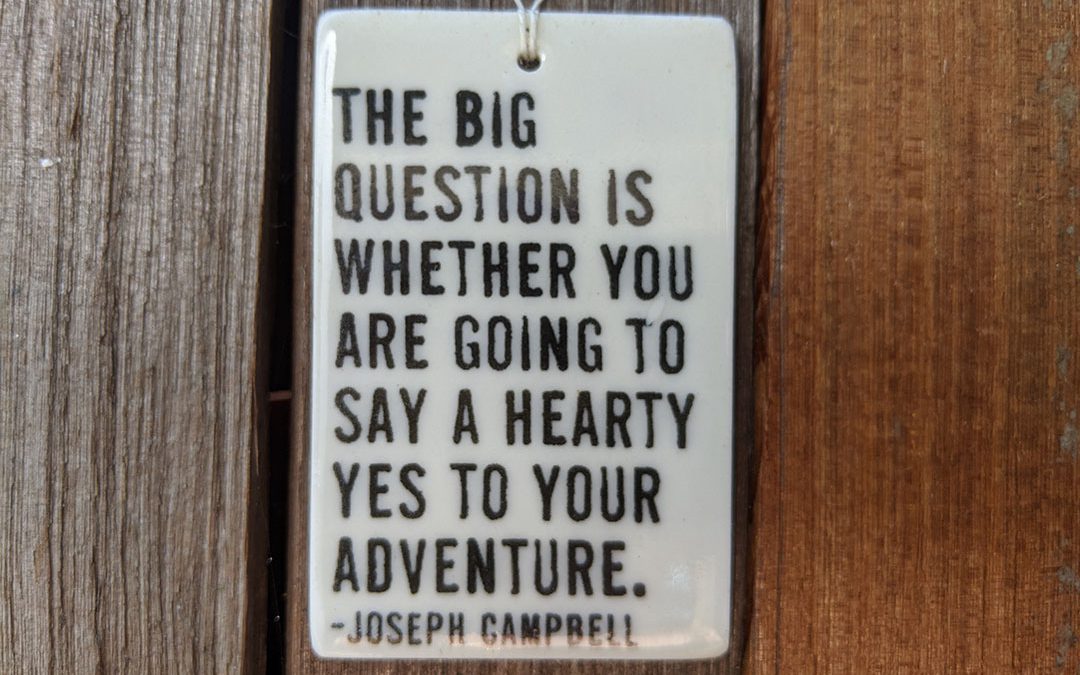 The Big Question: 5 Simple Steps to Say YES to Your Life! 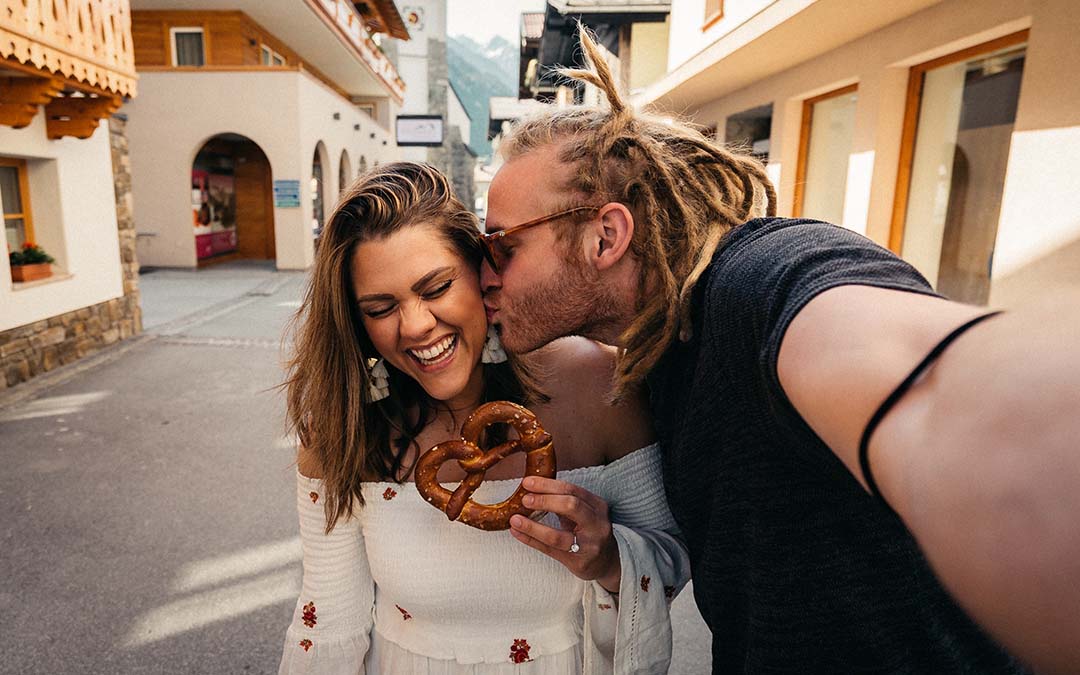